Whether it’s fruit, vegetables, freshwater fish or meat you fancy, eating what’s in season now can mean tasty, nutritious, sustainable and cost-effective choices.
This page will help you discover what to eat right now and what foods you can look forward to throughout the year. 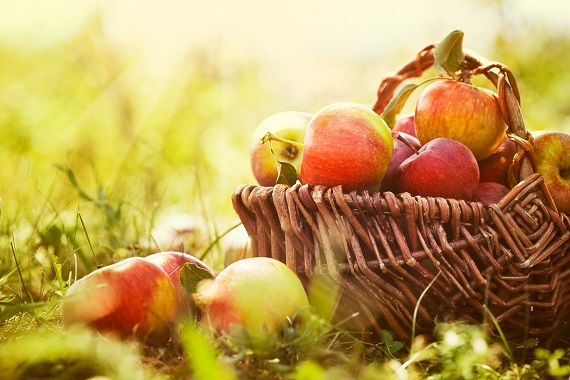 One of the most widely available fruits in the UK, they are either eaters (also known as dessert apples) or cookers. Common varieties of eaters include Braeburn, Cox, Gala and Granny Smith whilst Bramley apples are generally the main type of cooker available in the UK. Apple trees tend not to grow the fruit much beyond October, it is the spring and summer months that primarily see apple harvesting taking place where they are then stored in controlled atmospheric environments which maintains their freshness throughout winter so that they can be sold all year round. Apples are a staple healthy snack in the UK diet and also find themselves appearing in salads, such as Waldorf salad, alongside cheese and biscuits, or as the star of the show in a desserts such as crumbles, pies or even stuffed apples.

We have added apples into one of our own soup recipes, Sweet Potato and Apple Soup, a great autumnal recipe as it uses other vegetables that are in season too such as celery and leeks.

Did you know: dry, brown patches on the skins of apples, also known as scald, are no reason to be put off eating them, as it's simply a cause of being overexposed to sunlight, the apple will still taste just as great. 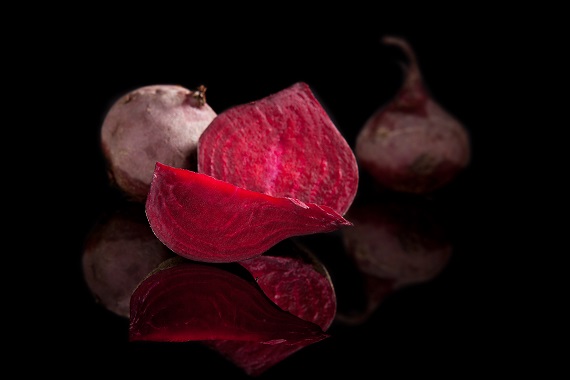 It is not unusual to steer away from beetroot, unfortunately many consumers only know it in its pickled form, yet there are a number of ways that beetroot can be eaten. It can be boiled until soft, the skin peeled off and used in salads. It can be roasted to give a deliciously sticky texture, due to it being a fairly sweet vegetable, and served alongside other roasted vegetables or perhaps the least labour intensive option is simply grating it into salads for a vibrant burst of colour.

To grow your own beetroot it’s best sown in spring and then will be ready to eat in the summer months and October too.

Beetroot tip: Try our super easy Beetroot & Squash Tagine which makes the most of two of October's vegetables. 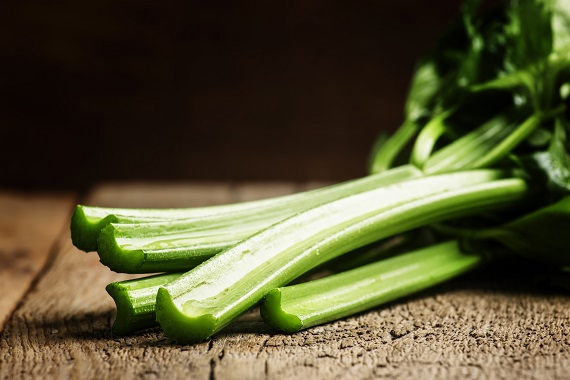 This vegetable can be found growing in marshy, boggy soil as it needs moisture retentive soil to grow. If you are growing your own it is best to sow the seeds towards the end of March, moving into April, whereby they will be ready for harvest from August through to October. The plant can be chopped off at its base with all parts growing above ground level being edible.

Celery’s outer stalks are best for cooking as they are often tough, and they soften on cooking, whilst the inner stalks are more tender and therefore better for eating raw and in salads. If you find that your celery is particularly stringy, these stringy parts can be removed using a vegetable peeler.

If you find celery sitting uneaten in the fridge and you are thinking it probably isn't going to be used before it starts to wilt we have the perfect solution: Bubble & Squeak Risotto. This is a lovely warming recipe for Autumn.

Celery tip: don’t throw away the leaves, they’re a great addition to salads. 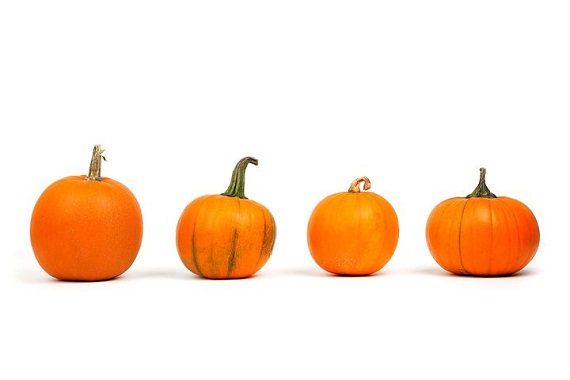 An amazing vegetable that is often only considered a decorative piece for Halloween. Being a member of the squash family pumpkin’s flesh is very similar to that of its fellow squashes, whilst its seeds are extremely popular as a snack or in bakes and salads. Seeds bought on their own can be quite pricey so we should make the most of them when buying the whole vegetable. When it comes down to cooking pumpkin, the idea of it can be quite daunting, but once the skin has been sliced through you are opened up to a world of bright orange flesh. Scoop out the seeds and slice into wedges or chunks, toss in a little oil (rapeseed or olive) and roast with the skin on. Alternatively the skin can be removed prior to cooking and the flesh diced for use in soups or the more American style in pies. Pumpkins are available to eat from October to December after having been planted around April/May if growing them indoors, however if they are being grown outdoors, due to their sensitivity to the cold, it is best to sow its seeds in May/June.

Pumpkin tip: don’t throw away the pumpkins seeds, wash them to separate the seeds from the stringy flesh and then lightly roast them for 20 minutes in the oven, adding your favourite spices to make a tasty snack or soup/salad topping.

What's best to eat in September?

Nothing tastes better than eating in season. Find out what's at its best in September

What's best to eat in November?

Nothing tastes better than eating in season. Find out what's at its best in November

What's best to eat in December?

Nothing tastes better than eating in season. Find out what's at its best in December